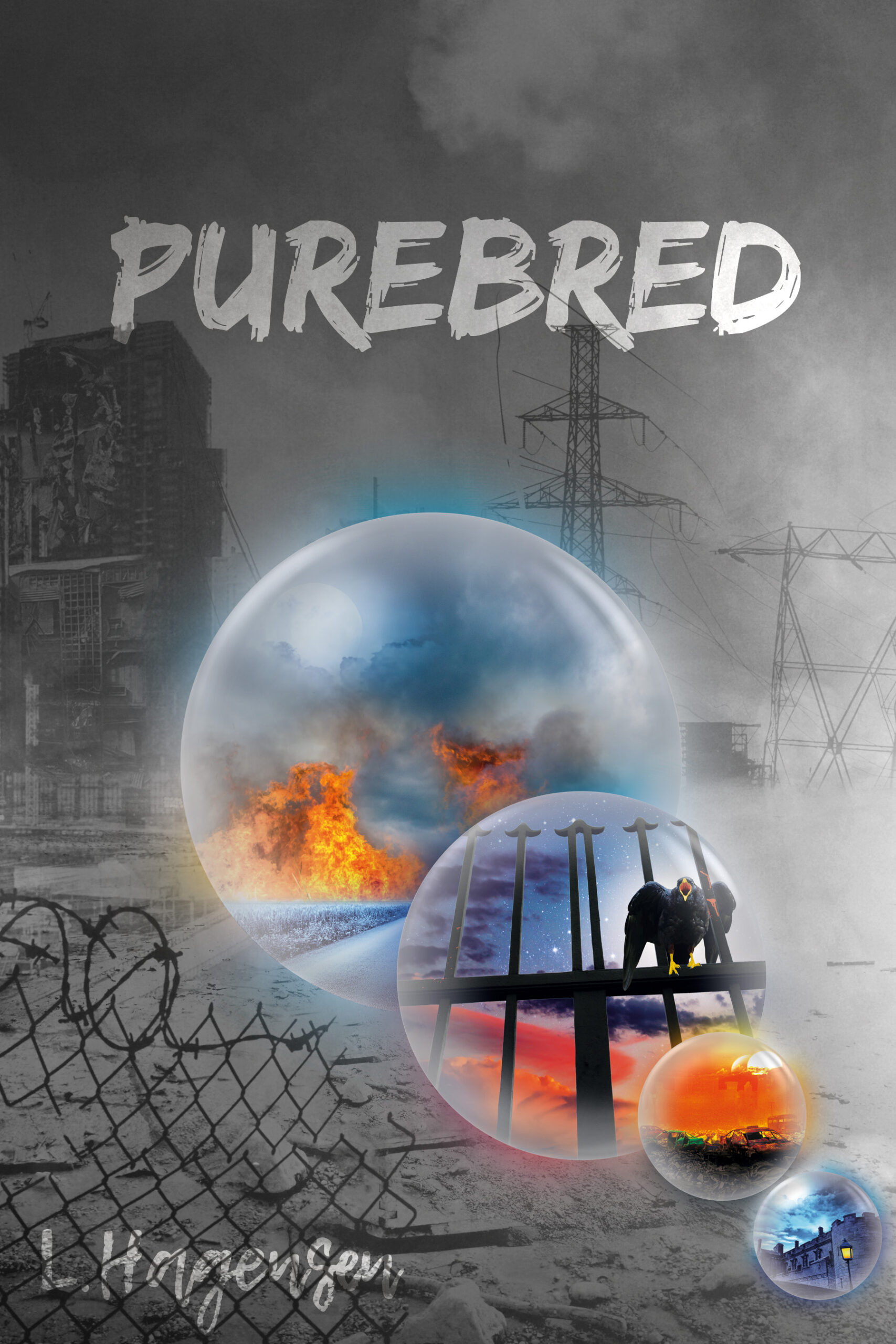 In an unknown future and after repeated world wars and bans on races and religions, an ancient movement emerges and seeks world domination. Five young people, for different reasons, leave their poor and bombed-out homeland and travel through a prosperous Europe, where all the old wars are forgotten. But everything seems safer than it is. They don’t know it yet, but their journey will take them through great fears, and in the end, they will all make a difference in the war that is coming. 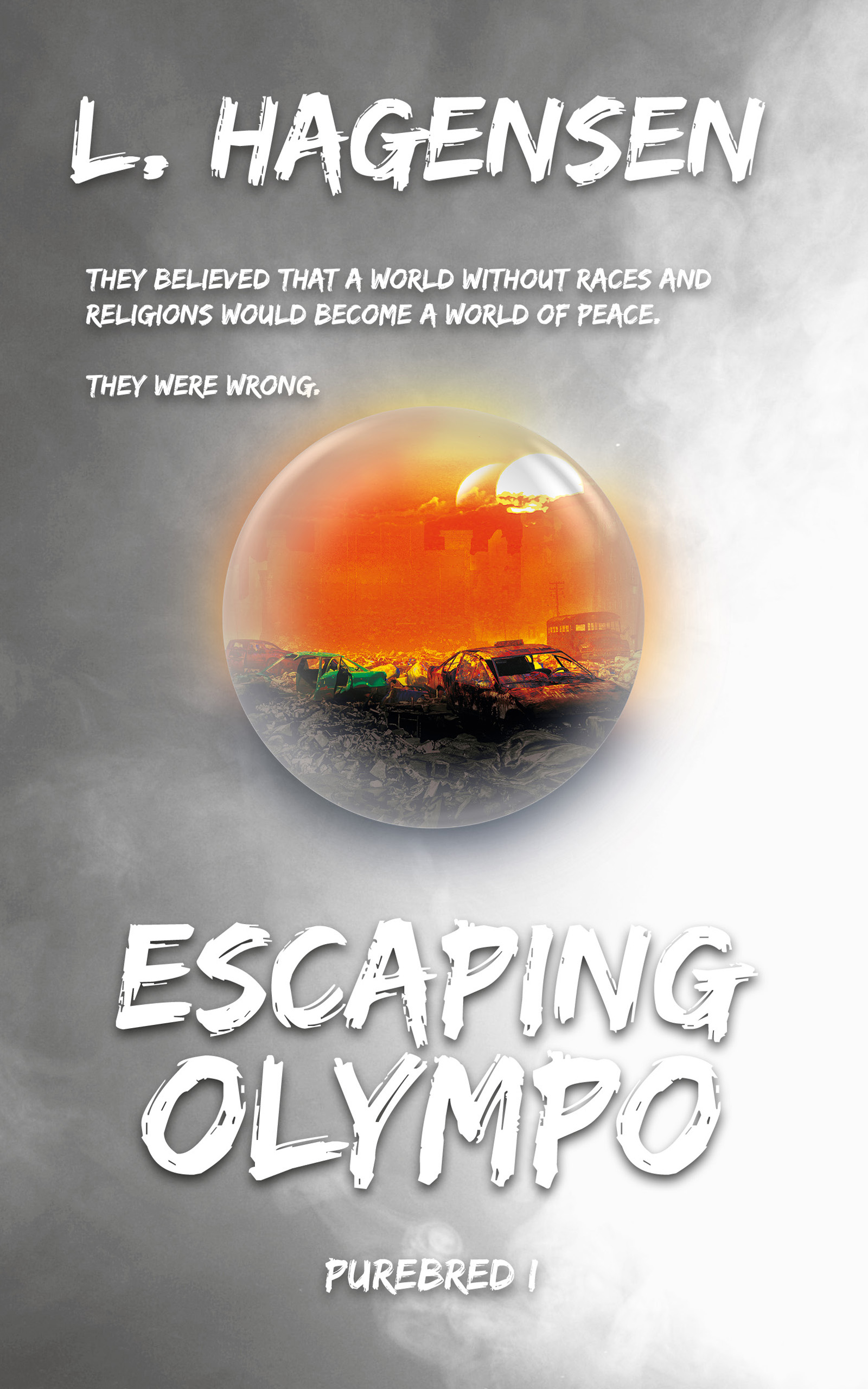 Outside the forgotten city of Olympo, the wilderness spreads, and within its vaulted walls bubble dangerous dreams of escape, revenge, and forbidden love. Thorbi dreams of killing the freak Dora, his sister’s murderer. When mysterious men abduct Dora, her friend Laban sets out to rescue her. Thorbi joins the perilous journey; as soon as he has the chance, he will avenge his sister.

The journey takes them through the vast wilderness to Piro Atham, the ruined city where Ticks raid and Seds kill, and where Thorbi meets Whanzi. But their trail leads north, forcing them to continue their journey through a prosperous Europe where all previous wars are forgotten. Soon they will discover that not everything is as safe as it seems.

Far away, an ancient movement has emerged and is preparing for war. Thorbi and his friends find themselves in the midst of a cruel plot to conquer Europe. The army they face has two goals: Slavery and destruction. 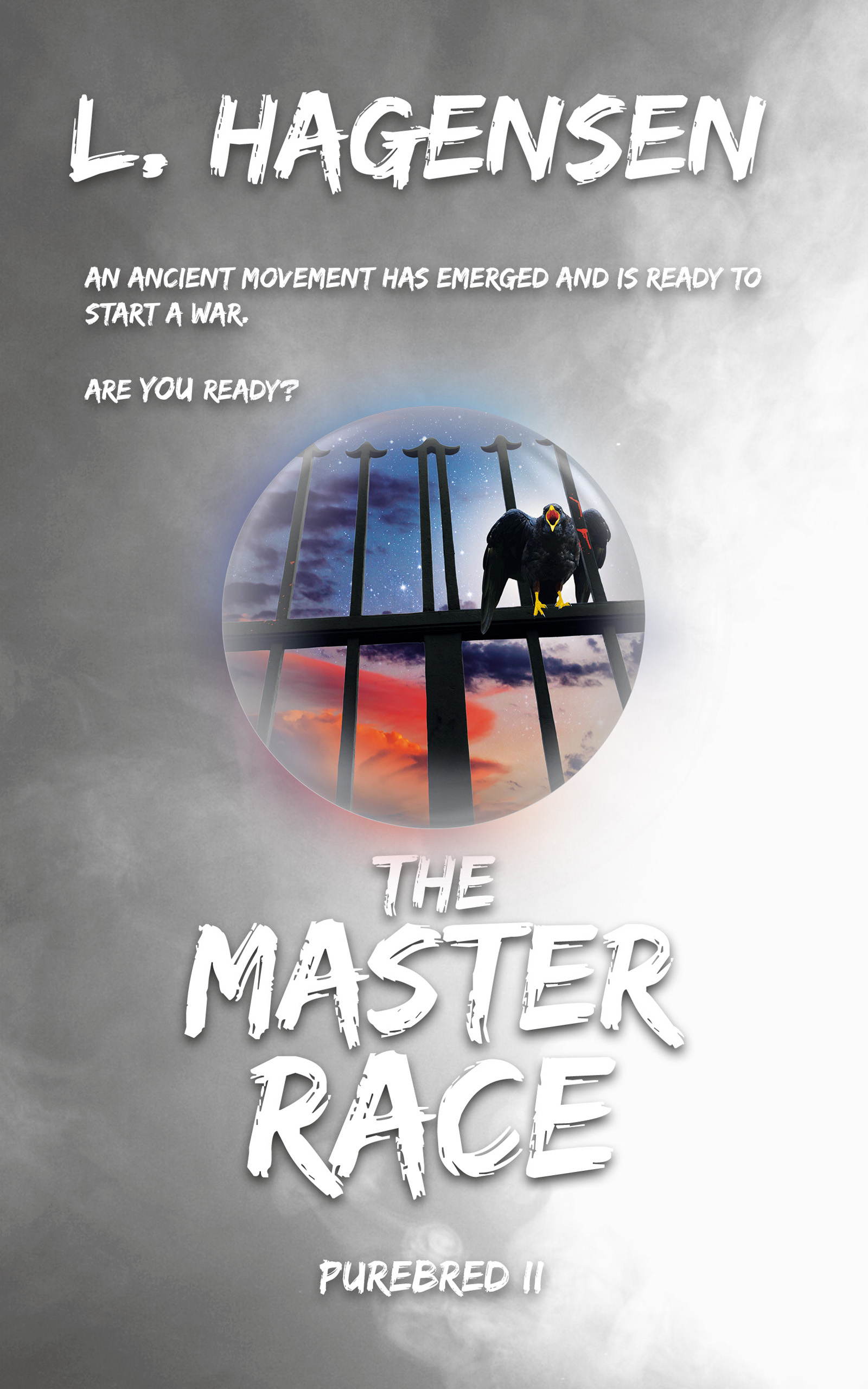 They think she is banished for life to her uncle’s house on the Ledge, but under her deep hood she roams the dark alleys of the Bottom, spying on life.

Dora is fifteen years old and a freak. Everyone in the forgotten town of Olympo despises her; no one knows her. One night she meets Mira, and that changes everything. But what begins with friendship and love ends with murder and betrayal.

Alone, misunderstood and desperate, Dora is kidnapped and taken to a place where ancient ideals and evil fight for world domination. Dora finds out she is a purebred – and realizes what that means.

When her lover’s brother suddenly appears, it’s up to her to free them from captivity. The only question is whether she can trust Ask, a true purebred from the Pure Breed Plant and loyal to the evil movement, when he offers to help her.

The High Tower is an ancient castle that towers over the city of Pandor and its infamous death camp. Its ruler, General Tarz, secretly concocts his cunning strategies while his evil underlings force Whanzi into the death camp where hard labor, starvation and death await her. But despite the vicious guards and high walls, she manages to escape. The resistance movement sends her to the High Tower, straight into the inner circle of the Herrenvolk.

Her task is to work undercover to find the informant who can help them overthrow the villains. Whanzi finds herself in a world of espionage, intrigue and murder, and must endure many horrors before she can see her friends again. 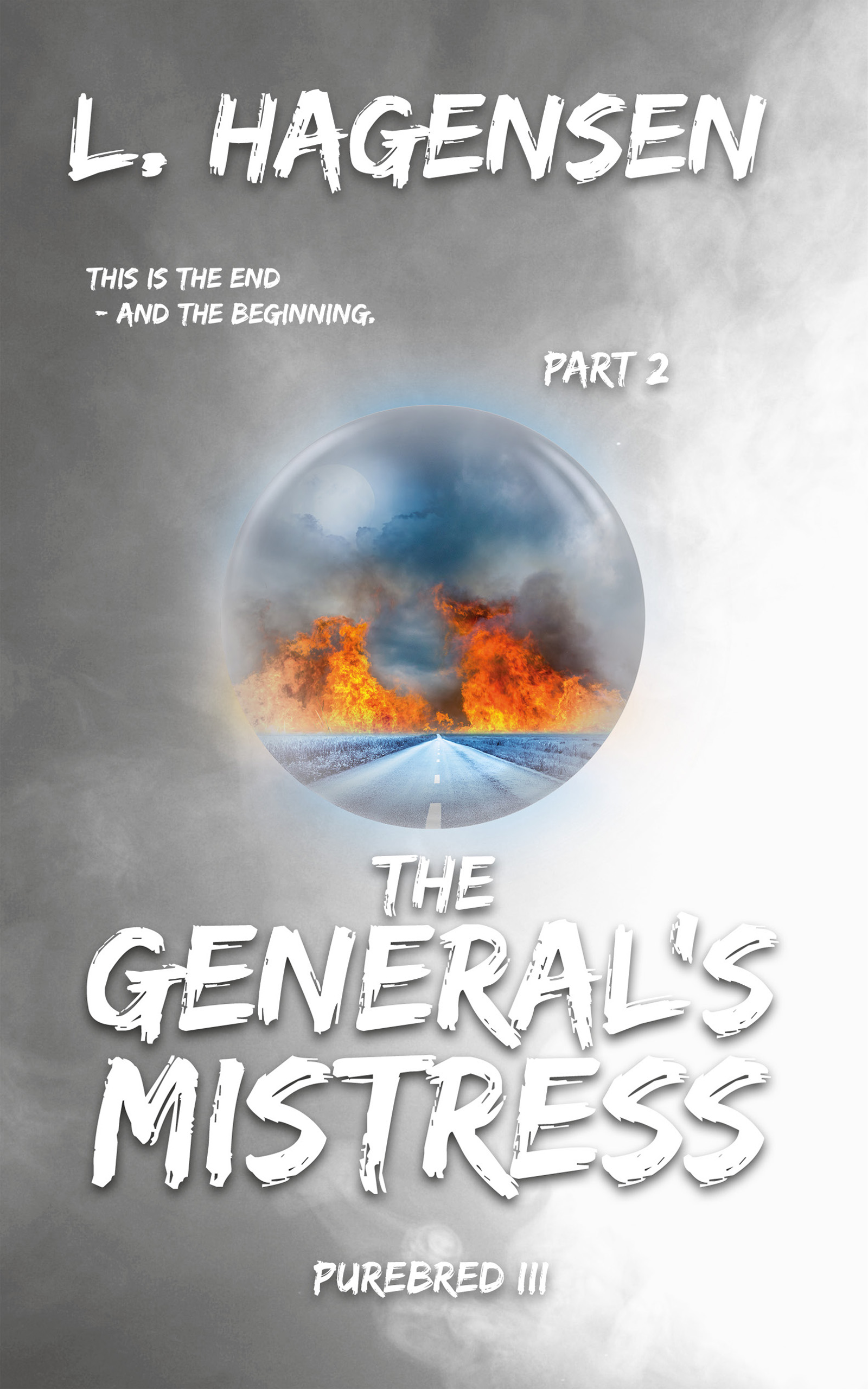 Whanzi believes she has lost everything, and when war breaks out, she sets out on a deadly journey. But the path she chooses inevitably brings her back to what she fled from, and she is thrown into a course of events that erases all her earlier doubts. How is she supposed to go on living when the worst that can happen actually happens?

We have reached the final part of Purebred, and war is just around the corner. The Herrenvolk has bred a frighteningly large number of soldiers in the Pure Breed Plant and is preparing to conquer Europe.